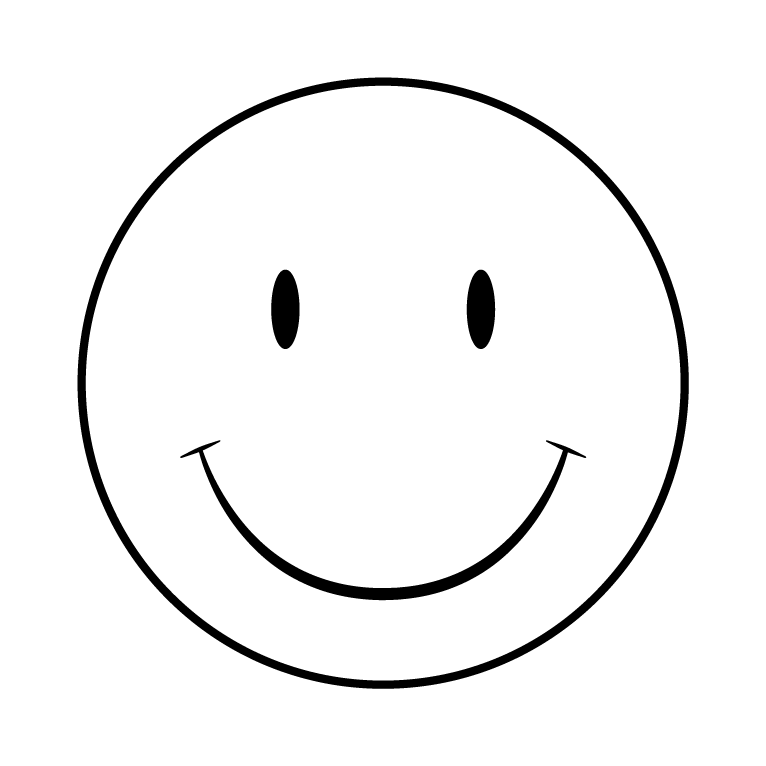 Random Order is the collective of Aga Tamiola, Christiana Kazakou, Sean Erickson & Lauren Franklin whose practices expand from sculpture, film and performance into new technologies with immersive environments. Sound plays a role in our individual practices but becomes the primary medium in our collective. Random Order’s projects seek to understand how sound affects the human perception of the spaces we interact with and its impact on our everyday lives. We interrogate sound’s potential to relate to the environment and open up both universal and individual stories and histories. Through exploring the acoustics of sound we deal with its physical properties, further implicating a direct engagement with matter. Random Order uses a wide array of processes in its diverse projects including DIY sound kits and field recording through both analogue and digital means. By merging and cross-referencing new technologies and devices we produce sound bridges between cultures and different modes of expression.